Lenovo has expanded its suite of AMD desktop and laptop offerings with new workstations powered by Ryzen PRO 5000 & Ryzen PRO 6000 CPUs during..

Lenovo has expanded its suite of AMD desktop and laptop offerings with new workstations powered by Ryzen PRO 5000 & Ryzen PRO 6000 CPUs during Siggraph 2022. The OEM which has largely been an Intel partner is now offering various PC desktop workstations and laptops powered by AMD's Ryzen CPU offerings.

The first announcement shouldn't be a surprise considering we already saw Lenovo list the AMD Ryzen PRO 5000 CPUs one day earlier for its ThinkStation P358 desktop workstation. As expected, the latest solution features up to a 12-core AMD Ryzen PRO 5000 CPU running at up to 4.7 GHz, a choice of NVIDIA RTX or GeForce RTX graphics card (up to RTX A2000 or RTX 3080), up to 128 GB of DDR4-3200 memory (ECC or non-ECC) and up to 10 TB of storage (using 2 TB M.2 PCIe NVMe SSDs). 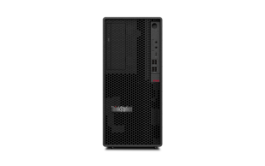 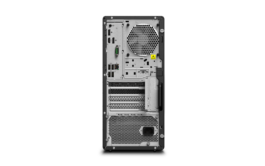 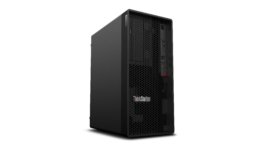 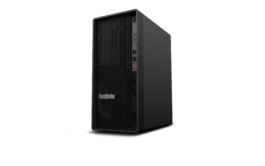 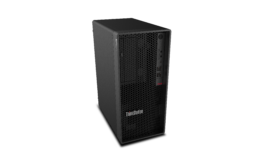 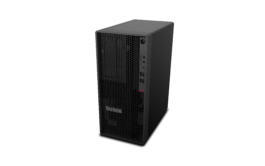 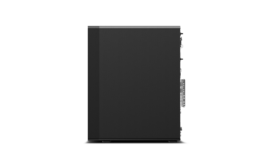 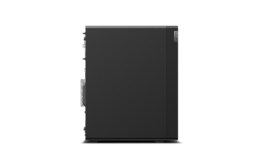 The Lenovo ThinkStation P358 is a more mainstream workstation solution compared to the already launch ThinkStation P620 which features top-of-the-line Ryzen Threadripper PRO 5000 CPUs with up to 64 cores and 128 threads. The AMD Ryzen PRO 5000 CPU options available range from Ryzen 3, Ryzen 5, Ryzen 7, and Ryzen 9. Only Ryzen 5 and above are based on the Zen 3 core architecture whereas the Ryzen 3 is based on the older Zen 2 cores.

In addition to the desktop workstation, Lenovo has also introduced its brand new ThinkPad P15v and ThinkPad P14s laptops as mobile workstation solutions. The P15v features AMD's Ryzen PRO 6000H CPUs with up to 8 cores at 4.7 GHz while the P14s feature up to a Ryzen Pro 6000U CPU & an 8-core chip clocking in the same 4.7 GHz. The P15v comes with discrete NVIDIA RTX 2000 GPUs and a 15.6-inch (4K) display while the P14s feature an integrated AMD Radeon 680M GPU with a 14" (4K) display.

Press Release: The new ThinkPad P15v and ThinkPad P14s provide customers with even more options to meet their ever-evolving workflow needs. Built for creators who demand more value, the ThinkPad P15v closes the gap in price and performance between entry-level and high-end workstations by including the most powerful mobile AMD Ryzen PRO 6000 H-series processors with integrated security features, professional graphics from NVIDIA, and a 15.6-inch UHD display. 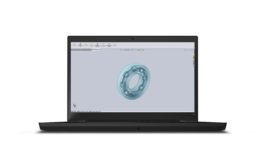 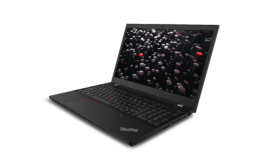 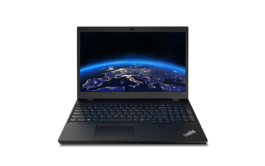 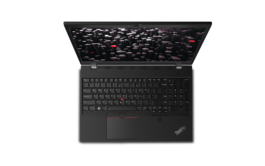 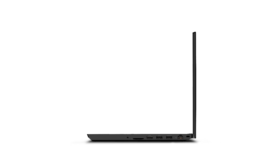 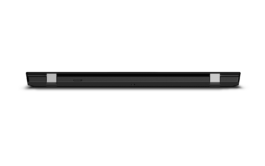 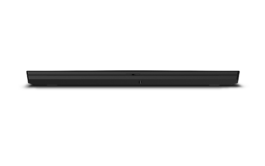 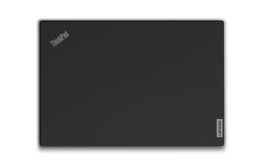 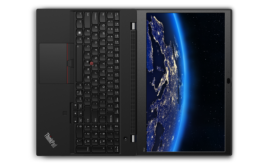 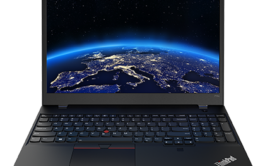 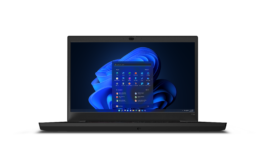 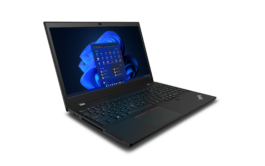 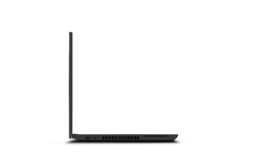 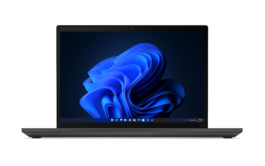 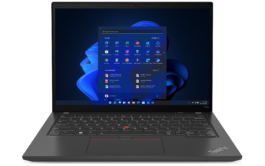 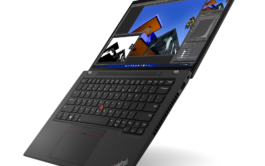 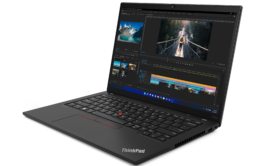 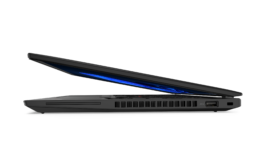 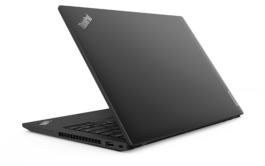 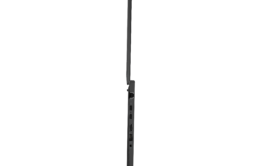 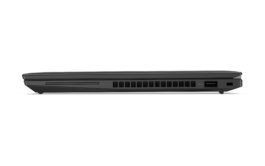 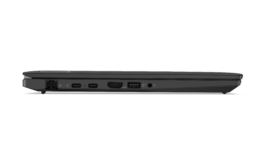 The ThinkPad P14s allows users to be creative anytime or anywhere, all inside a conveniently portable 14-inch chassis. For users looking for more screen real estate without sacrificing mobility, the ThinkPad P16s, which launched earlier this year, offers the same feature functionality as its smaller cousin, but in a 16-inch form factor. All of these mobile workstations have been tested at the highest level to pass MIL-SPEC standards.

All of these machines are ISV-certified to deliver peace of mind when tackling the most demanding workflows and offer more choices to better serve Lenovo’s customers across industries. To see the full portfolio – the ThinkStation P620, ThinkStation P358, ThinkPad P15v, ThinkPad P14s, and ThinkPad P16s – in action and learn more about why companies rely on the power, performance, and industry-leading reliability of Lenovo’s workstations, please visit AMD’s booth (#819) at SIGGRAPH.